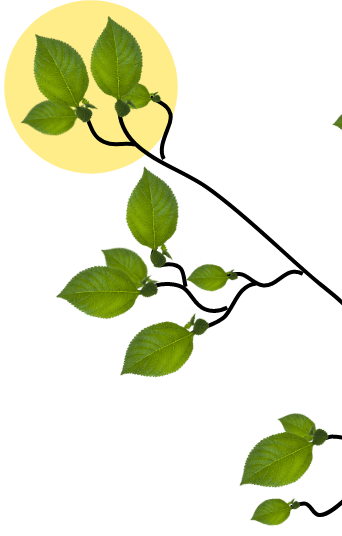 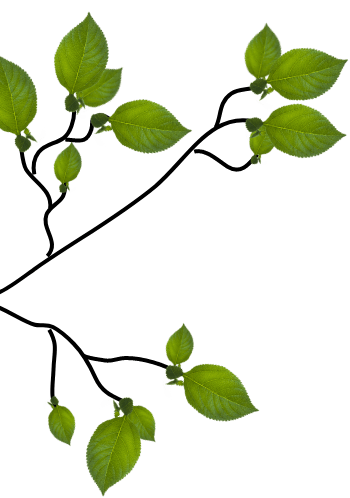 KarmSolar was founded in 2011, the most turbulent year in recent Egyptian history, and yet it has still managed to quickly become an off grid solar energy integrator and the sole provider and developer of high capacity solar pumping stations, especially for the agribusiness sector

Five years later, KarmSolar (Arabic for fruit yielding vine) has expanded into other applications including a patented technological breakthrough that supports the use of solar energy in pumping water to farmlands at a fraction of the cost of currently used electricity powered pumps

Ahmed Zahran, the chief executive and co-founder of KarmSolar says, “While KarmSolar counts as the sole provider of solar energy in Egypt, we hate that status, we see the future of this and we want more people in on it

With their patented “Maximum Power Point Tracking” algorithm, the company is now able to lower cost of solar pumping drives significantly whether in design, manufacturing and building

Randa Fahmy, the company’s head of research and development (and another co-founder) says, “The end product was much costlier because we used to have the software and hardware components both imported, we now manufacture some of the components locally which creates an easier entry point for clients

She adds “In a poverty-stricken country that is mainly based on agriculture, large organizations, SMEs and even individual farmers today have a lower entry point to the use of solar water pumping solutions

Another subsidiary currently operating under the same umbrella is KarmBuild, which is an architectural design & build firm with a focus on energy efficient and environmentally sustainable building designs

Zahran says, “We created KarmBuild with a vision to become the only company in the region to actually integrate solar energy technology into buildings’ design through working with a wide range of environmentally sourced materials and training architects on the makings of eco-friendly solar energy powered buildings

While this sounds appealing in a region where “eco-friendly” doesn’t usually spring to mind in crowded, semi-industrial, business oriented cities like Cairo, Zahran is optimistic about using the startup to create more off-grid environments like in agriculture or tourism related communities. But, he has no illusions about cities like Cairo or Alexandria when it comes to going off-grid

“(These cities are) too crowded, too dependent on gas powered electricity and too anti-change for anyone to try.” He adds that his company’s work has mitigated around 22 tons of carbon dioxide in a country that is still to weigh in the importance of preserving natural resources and offset carbon emissions

Eco Communities for the win

Zahran says, “We have lowered the cost significantly whether in going off-grid or in building renewable energy based projects, whatever is done, solar energy is relatively expensive and at least much more expensive then government subsidized gas enabled power, the only solution was to get a major corporation like EFG-Hermes to go in and finance projects

He adds, “The barriers to renewable energy need to be broken and solar energy must become accessible in a country, environmentally speaking, ideal for anything solar.”

The aim is to have penniless independent farmers and small workshops completely operating on solar energy especially with the startup’s faith in promoting solar powered batteries that offer a 100% complete payback on investment in less than 4 years.

Zahran reiterates, “The beauty is creating solutions like this is that, much like solar energy, the technology is here to stay. Is that a beautiful risk to take

0
0
you must login to add likes and comments